“ONE IN CHRIST ALL ARE FAMILY”

Corpus Christi Parish is that portion of the People of God gathered in Shiloh where all are welcome. A Eucharistic community bound together by our faith in Jesus Christ called to evangelize all ages, especially our youth and called to the healing ministry of service to the poor and marginalized. We are also called to be a voice of hope by serving with humility, mercy and faithfulness; witnessing to the goodness in every person

MAKE A RESERVATION FOR MASS ON SUNDAY, October 25:

Please note that the obligation to attend Sunday Mass is still dispensed.

Mass will continue to be live streamed at 9:00 am with the video available to view for 48 hours.

Reservation form for both St Joseph and Corpus Christi:
https://forms.gle/k6oocFdAoNUVwXuS7 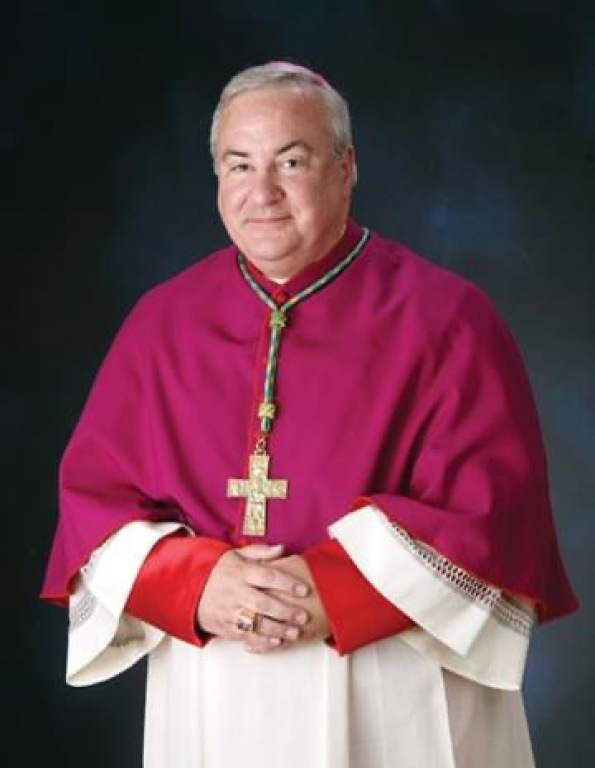 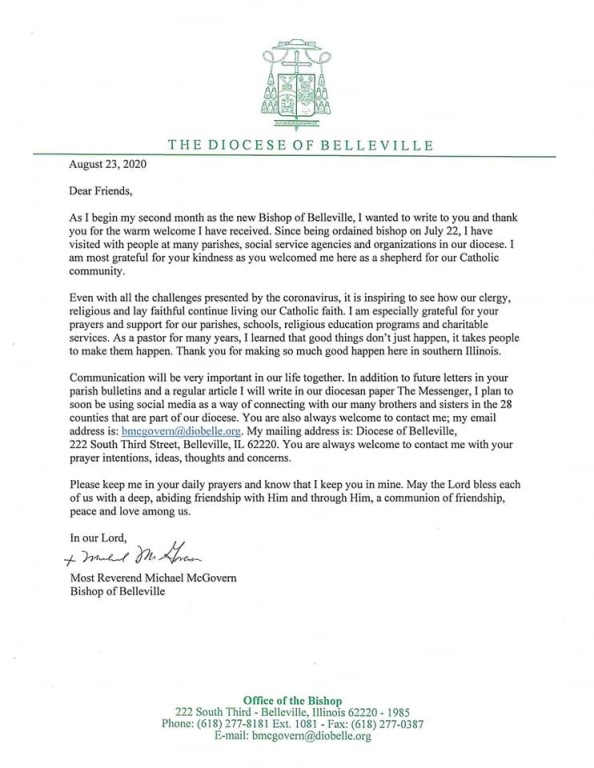 Reservations are highly encouraged but not required for all in person Masses. Please call the parish office to make a reservation. Vatican City, Oct 23, 2020 / 01:00 pm (CNA).- The Pontifical Swiss Guard announced Friday that two more of its members have tested positive for the coronavirus.

The world’s smallest but oldest standing army said in a statement Oct. 23 that a total of 13 guards had now contracted the virus, following tests on every member of the corps.

Vatican extends plenary indulgence for the dead throughout November Vatican City, Oct 23, 2020 / 10:00 am (CNA).- The Vatican has extended the availability of certain plenary indulgences for the souls in Purgatory, amid concerns about avoiding large gatherings of people in churches or cemeteries and including those confined to home due to the pandemic.

According to a decree Oct. 23, certain indulgenced acts, which can help to remit the temporal punishment due to sin for those who have died in a state of grace, can be obtained throughout the entire month of November 2020. A Mexican broadcaster said Thursday that the Vatican held back footage from a 2019 interview that it conducted with Pope Francis, in which the pope called for the passage of civil union laws for same-sex couples. That footage appears in a documentary on Pope Francis released this week, but the Vatican has not yet explained the situation.